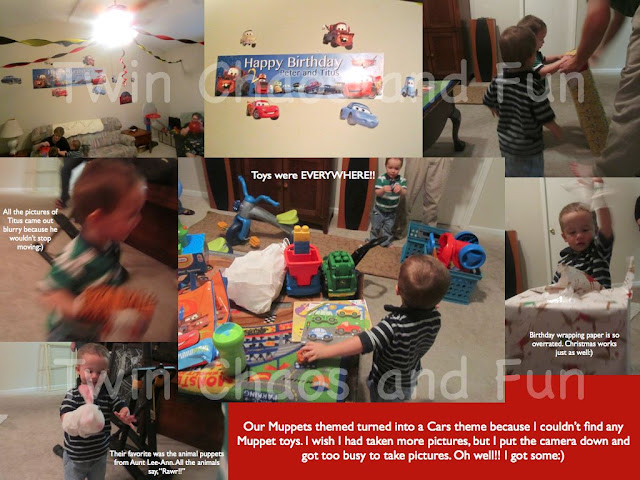 Someone posted the link to this poem in a comment for my previous post. I know that many will find this poem beautiful and truthful. Thank you Julie:)